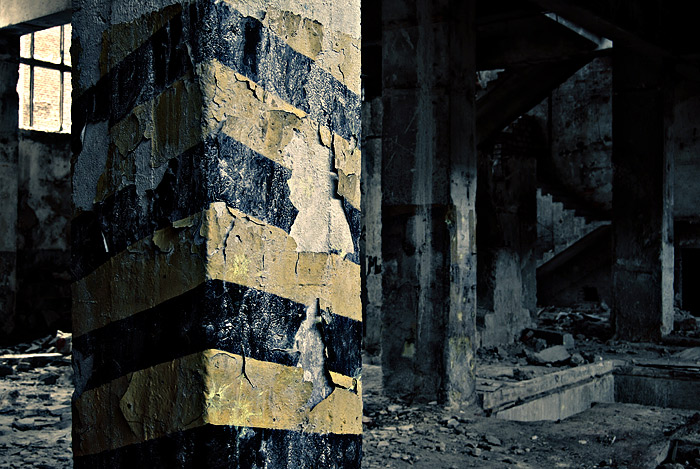 The purpose of this task was to restore the contaminated area to a condition allowing for its further use. It was the additional task awarded to the Contractor in connection with implementation basic task – Contract No. GM.III .RU.3450-075 / 10 of October 31, 2010, “Elimination of environmental hazards caused by the deposition of waste containing asbestos in Ogrodzieniec”, which included removal of waste and demolition of the facilities of the closed IZOLACJA plant in Ogrodzieniec.

During realization the above mentioned contract, it have been detected the additional amount of waste containing asbestos and petroleum substances which were not the subject of the inventory made earlier but removal and disposal them was necessary to carry out further works and achieve an ecological effect.

The scope of works included: 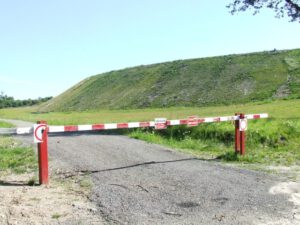 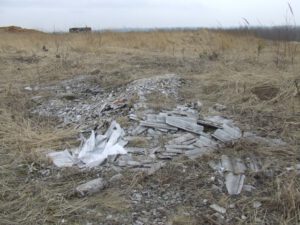 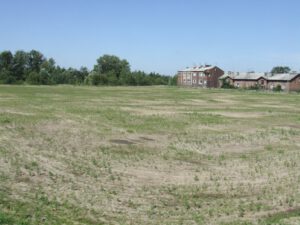 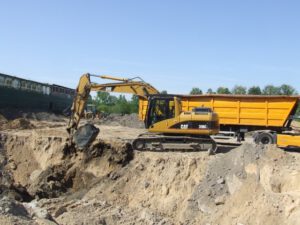 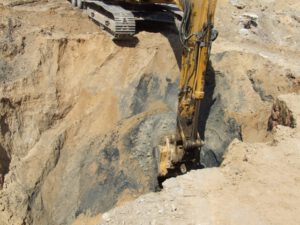 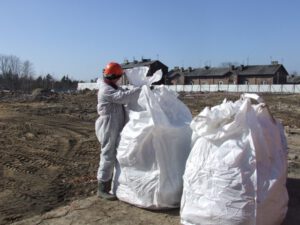 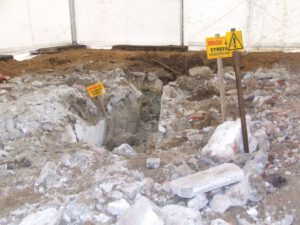 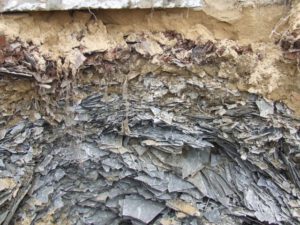 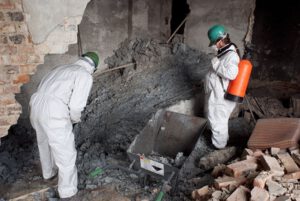 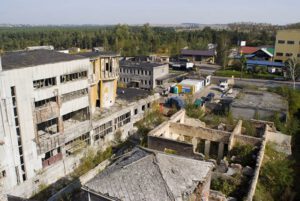