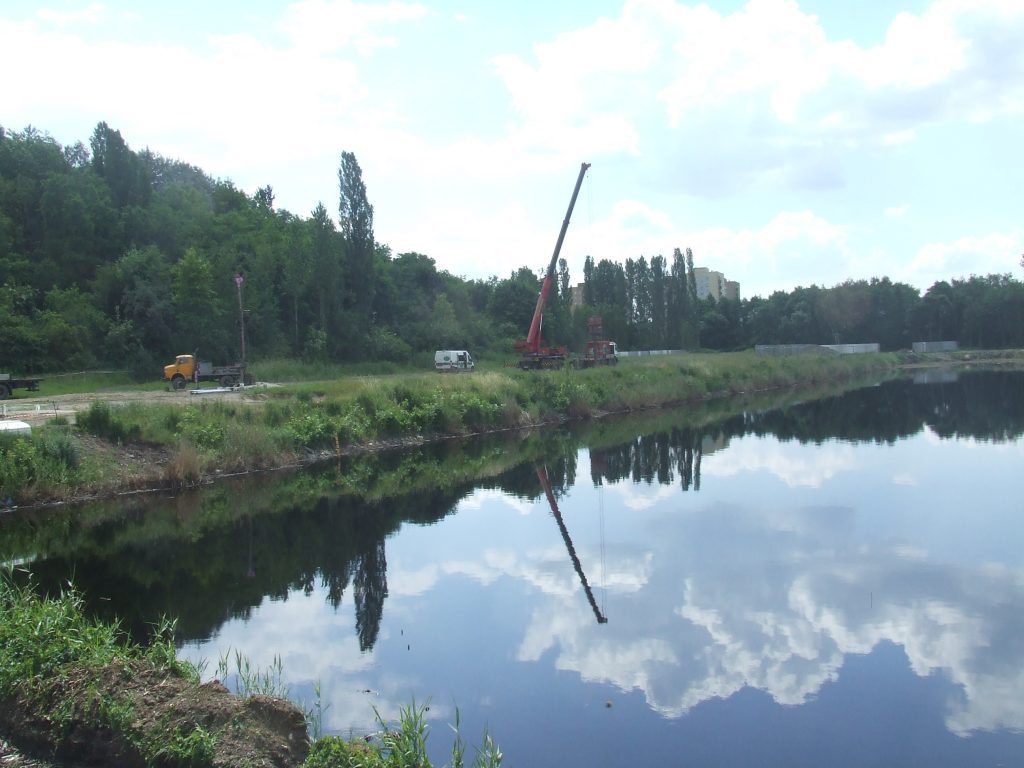 The company was the Consortium Leader, which on February 3, 2014 concluded a contract for the implementation of the task “Cleaning and protection against secondary degradation of the Kalina pond and revitalization of the adjacent area under the Operational Program Infrastructure and Environment, Priority II. – Waste Management and Protection of the Earth’s Surface, Measure 2.2. Restoring natural values to degraded areas and protection of sea shores.

The Company performed the following works:

Due to design errors, improper selection of technology, resulting in the inability to achieve the environmental effect and the lack of payment for the works performed, the Company, on behalf of the Consortium, on September 8, 2014, withdrew from the contract due to the fault of the Świętochłowice Commune. 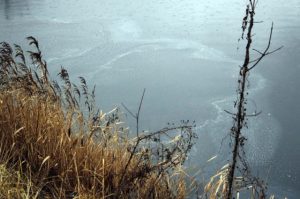 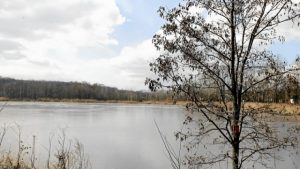 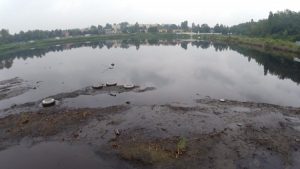 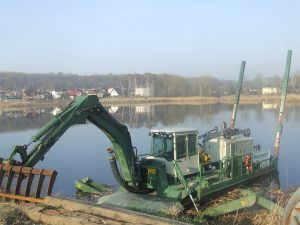 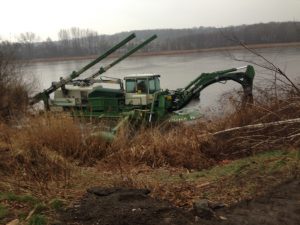 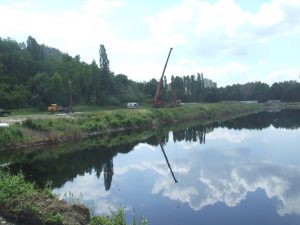