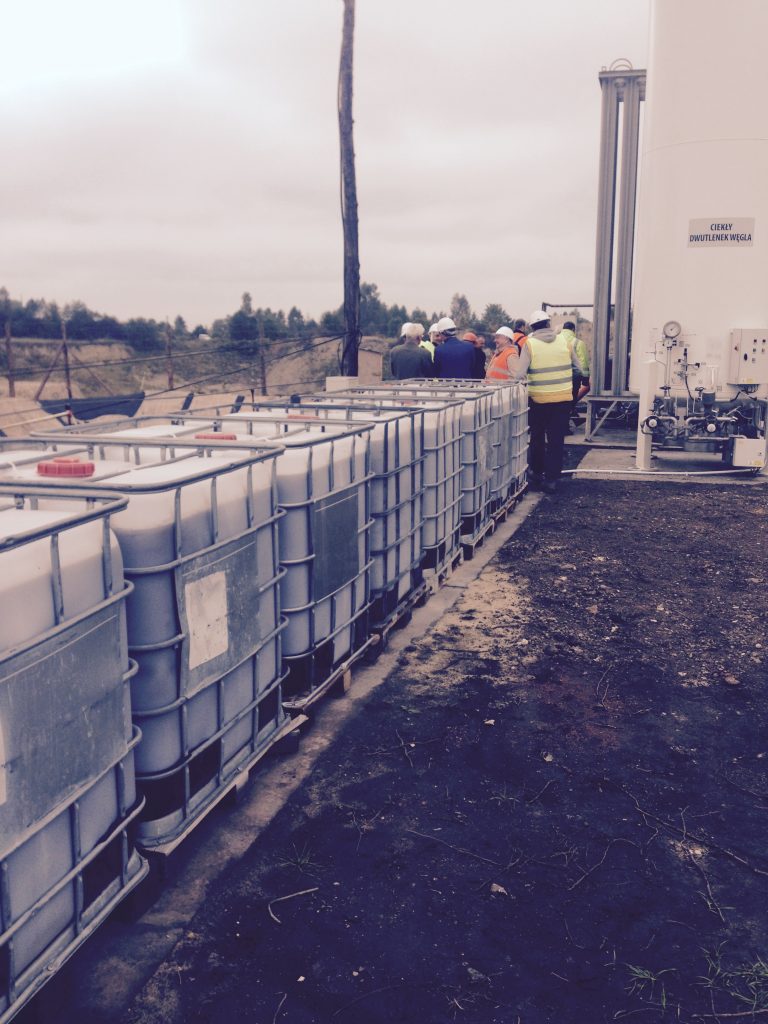 The object which is the subject of the project entitled Reclamation of the hazardous and harmful waste reservoir after the Górka plant in Trzebinia has been classified by the Chief Inspector of Environmental Protection as the so-called “Ecological bombs” – that is, objects and areas that are extremely dangerous to the environment, as well as the health and life of the inhabitants.

Our company as a consortium leader together with a Partner of INVESTEKO S.A. from Katowice implemented a task for the Małopolska Voivodship Office in Krakow as part of a project co-financed by the Operational Program Infrastructure and Environment Priority II. Waste management and protection of the earth’s surface Measure 2.2. Restoring natural values to degraded areas and protection of sea shores.

The main dangers were the chemical compounds that had lingered there for years and the toxic liquids that were left over from the production of alumina. The volume of all hazardous waste accumulated in the tank was estimated at 600,000 tons. cubic meters.

The subject of the contract signed on April 11, 2013 was the design, implementation and rehabilitation of the hazardous and noxious waste reservoir after the “Górka” plant, ie mainly neutralization and safe removal of the residual toxic liquid that threatens primarily the environment and directly to residents.

Thanks to all the works carried out by the consortium, the area of the Górka plant began to meet the soil quality standards required by the Ministry of the Environment. The natural environment was finally restored to all of the industrially degraded space.

The main works started in August 2014, while on October 7, 2015, the consortium of Przedsiębiorstwo Produkcyjno-Usługowo-Handlowe “VIG” Sp. z o.o. and INVESTEKO S.A. finally completed the rehabilitation of the hazardous and noxious waste reservoir in Trzebinia near Krakow with the required acceptance of individual works by the Financing and Supervising Institutions of the project. 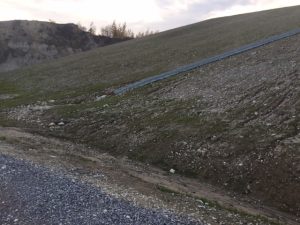 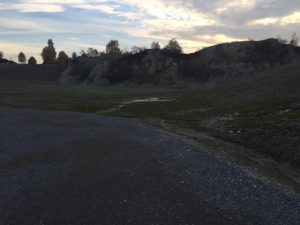 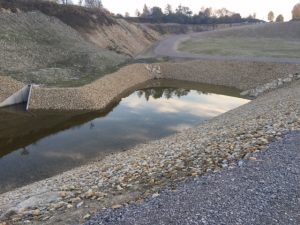 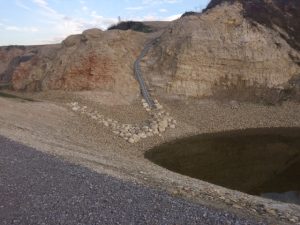 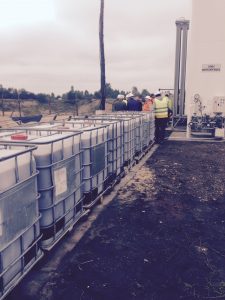 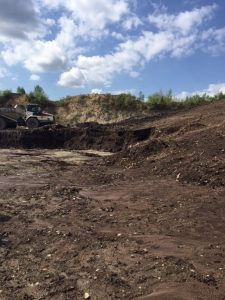 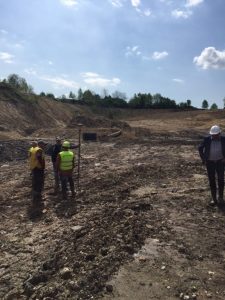 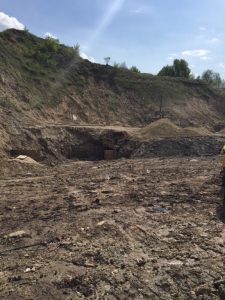 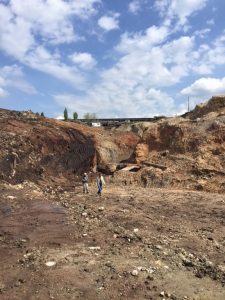 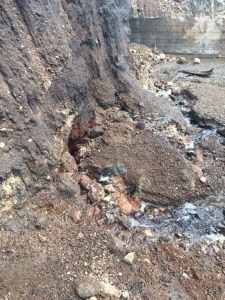 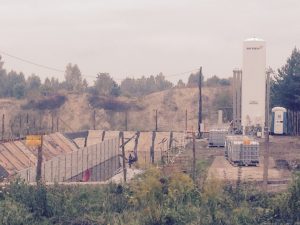 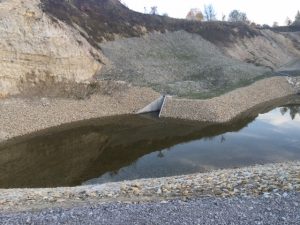